Poverty and despair were stealing away the dreams of the children of El Salvador. Hopelessness leached the spirit of every youngster like a disease. For American-born , Chilean-raised Pastor John Bueno and his wife Lois, seeing the children who lived near their church slowly sucked dry of all self-esteem or hope was heart-rending. It moved them to action.

In 1963, despite the very limited resources of their church, Centro Evangelístico in San Salvador, the missionaries were led to open a small school, combining education with Christian values. This eventually was expanded to include high school and night school.

When Pastor Bueno first shared this plan with the members of Centro Evangelístico, there was little hesitation in the response. Even though, at that time, few members of the congregation owned their own homes and scarcely any had vehicles to drive, they gave from their hearts, and the buildings were built.

This was the genesis of what was to become ChildHope, built on a vision given by God to one man, and the sacrifice of a single congregation.

God was beginning a miracle.

By 1978, God had called missionaries Doug and Myrna Petersen to service as well, and they began to develop the international focus of ChildHope. Under their faithful leadership, the successful pattern that had been established in El Salvador was implemented over and over, throughout Latin America.

The plan was two-fold: establishing new churches and schools in slum areas of Latin America cities, and recruiting sponsors for the children.

The gifts of each sponsor would provide a Christian education and things like food, medical care and, in some cases, uniforms for the individual children.

Over the years, God has perfected the first plan into a proven, effective formula of evangelism and education that gives needy children hope. Today, ChildHope serves nearly 100,000 children in 300 schools and projects in 20 countries throughout Latin America and the Caribbean. 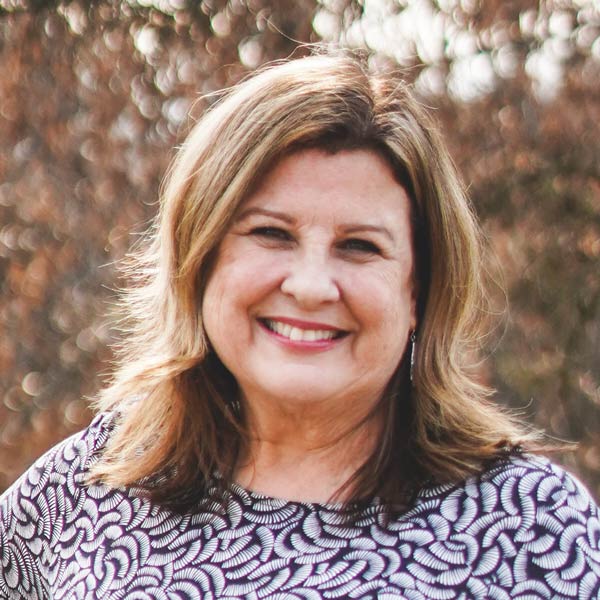 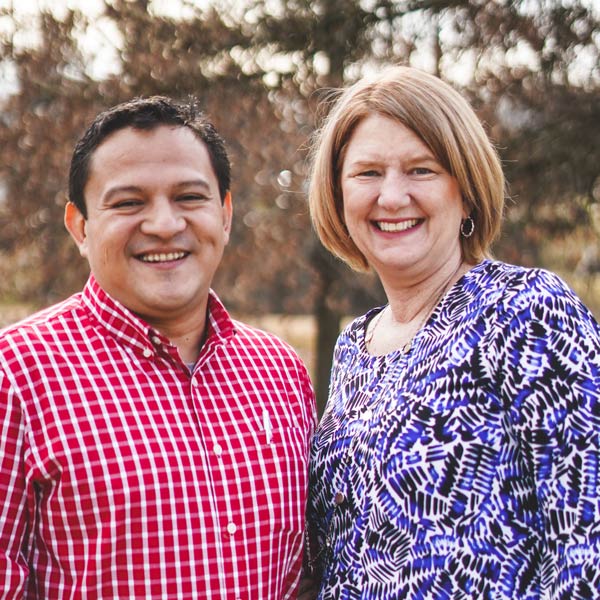 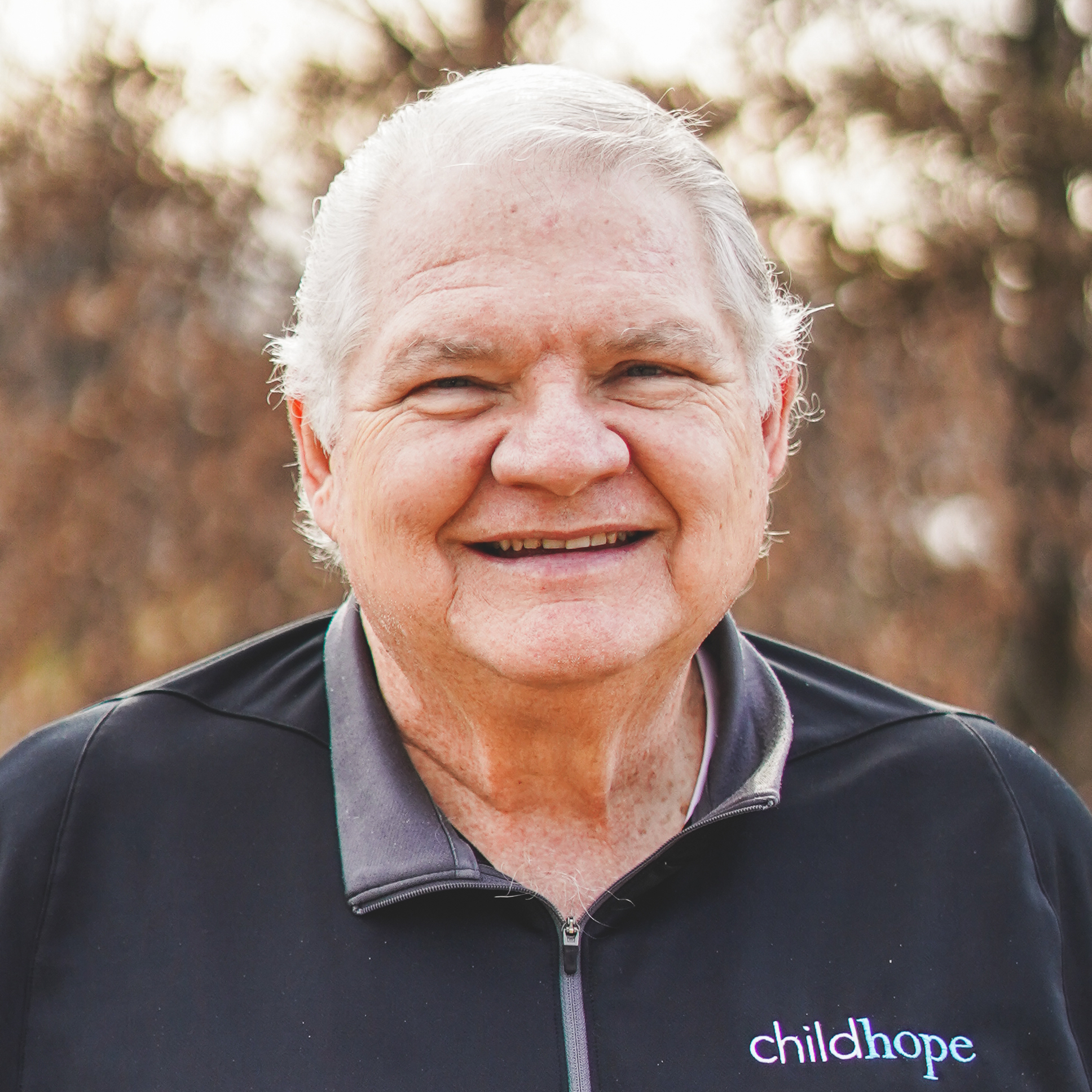 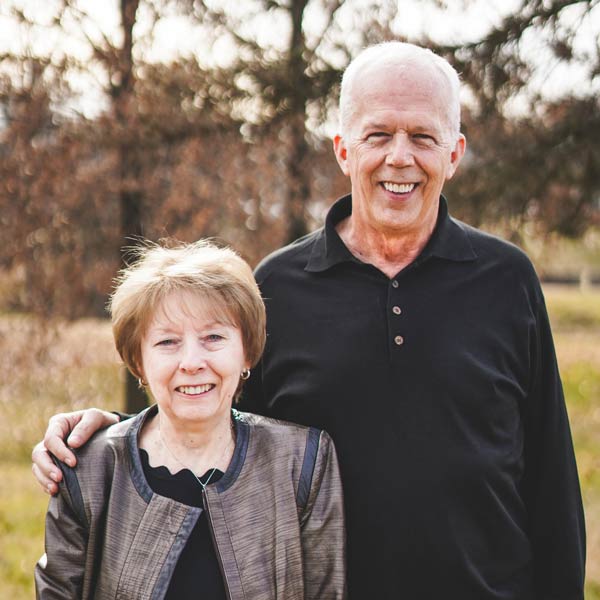 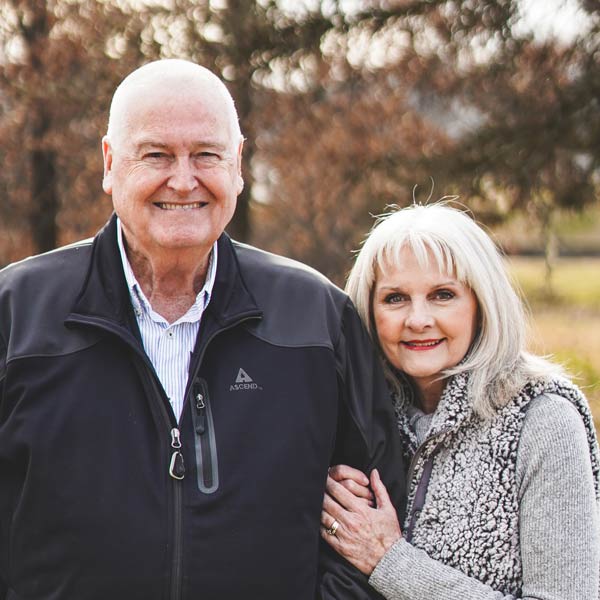 Be the difference in a child’s life today.