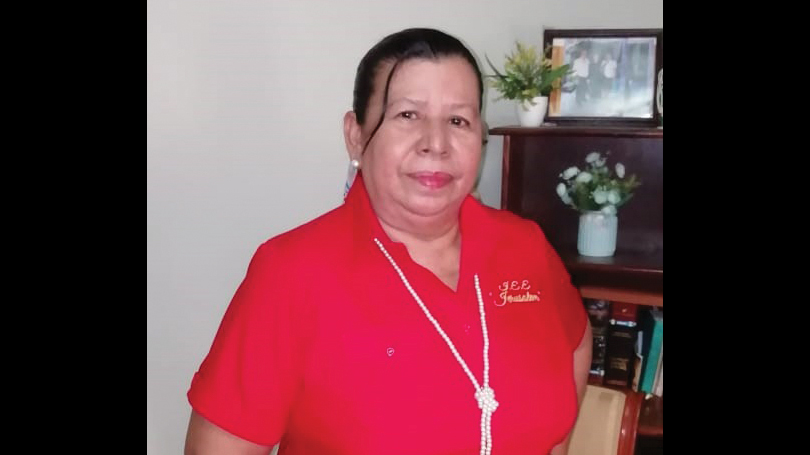 “As a teacher, my mission was to turn the school into an evangelistic arm of the church,” says Dora Marina, who was on the founding team that launched Jerusalem Evangelical School in Honduras in 1986.

“And my vision is to reach many children for Christ.”

Her vision has borne fruit through more than 30 years of education and ministry.

“My greatest joy is to see students and alumni turned into good men and women, and to know that it was worth instructing them in God’s Word, because it was sown in their hearts,” she says.

And her students agree. 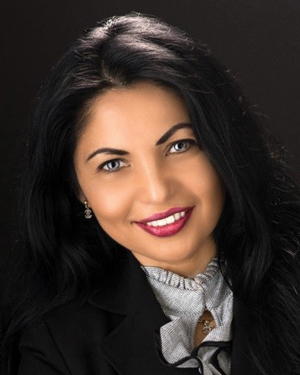 Katy Oliva Anariba (left) came to Jerusalem Evangelical School after two years in public school that had accomplished very little. She was far behind the curve, and her very hard-working mother had little time to try to help her with her studies.

But at her new ChildHope school, things began to change.

“Today, I can say with certainty that the academic and Christian education I received at the Jerusalem Evangelical School was the base and foundation of who I am today,” she says.

Katy Oliva has a degree in Business Management and has launched her own small business — she’s a tax preparer and is also in real estate.

“All my success has been possible by the grace, mercy, and faithfulness of God, because He has set up a fence of people who are like angels appointed to help us achieve victory in their perfect time,” Katy Oliva says. “Professor Dora Marina was one of those angels who was part of my childhood.”

[From the September 2020 issue of ChildHope’s Compañeros publication.]