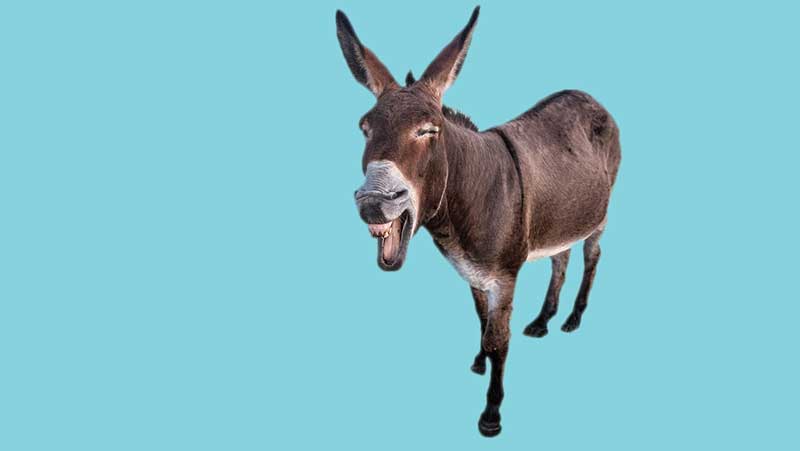 The Bible’s Christmas story has always been one of my favorites. I love the cast of characters that God used to bring Jesus in the world.

There are lowly shepherds, heavenly angels, a carpenter and his young wife, a bright star, traveling wise men, and even a burro. I’d like to share with you about the burro…

There was a boy in one of our ChildHope schools named José. His mother was a sex worker who contracted HIV/AIDS and gave her children away. José ended up in home where he wasn’t wanted, wasn’t loved, and he was neglected.

Yet because of a sponsor he was able to attend a ChildHope school in his community. There his needs were met. He was loved. He was fed, he was safe, he received an education — Most importantly he learned that he had a heavenly Father who loved him.

Once he commented that he felt something odd, a feeling he never knew — was it love? — from the people in the school. José was a wonderfully gifted child whose kindness was a reflection of God healing his heart.

One day I was at the school and saw José after a chapel service. He had a bounce in his step and seemed particularly happy, so I asked, “How are you doing?”

He replied “Great, Mary. Today in chapel we learned that it was a burro who took Mary to Bethlehem so that Baby Jesus could be born.” He became more somber. “You know, in my house they call me a stupid burro … but I started thinking, if God could use that burro, He could use me.” I heard the hope that the story of the burro sparked in José’s heart.

That thrill of hope is sparked in the hearts of countless children in our ChildHope schools each day as they learn that they are loved by a heavenly Father and that He created them with a purpose.

The Christmas story gives us all hope … my prayer this Christmas is that you are filled with the hope that Christ’s birth represents for our world.

Thank you for bringing hope this Christmas to your sponsored child!