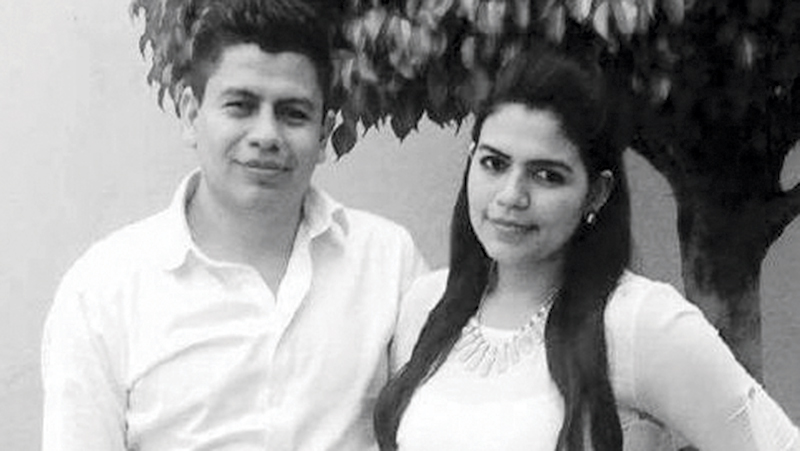 Ricardo’s father left him at an orphanage when he was 5 years old. His papa promised to come back and visit him every week …

But he never returned.

Ricardo was unofficially “adopted” by the Christian couple who direct the facility, and a year later he was enrolled in a ChildHope school.

From first grade through high school graduation, Ricardo was surrounded by caring Christian teachers who nourished his mind and soul — and gave him the confidence to pursue his dreams, despite his rough beginnings.

“I thank God for my adoptive parents, and for the schools He used from my childhood, so I could accomplish my dream of going to university and becoming an architect.”

Today Ricardo works as an architect for a construction company and serves as worship leader in his local church, too. And recently he fulfilled another dream of his: to begin a family of his own! He was married in 2017.

Ricardo’s journey from abandonment to success, joy, and love would not have been possible without ChildHope and his sponsor. Thank you to every sponsor who is bringing hope to a child in need. Your impact goes far beyond what you can imagine!

[From the September 2019 issue of ChildHope’s Compañeros publication.]