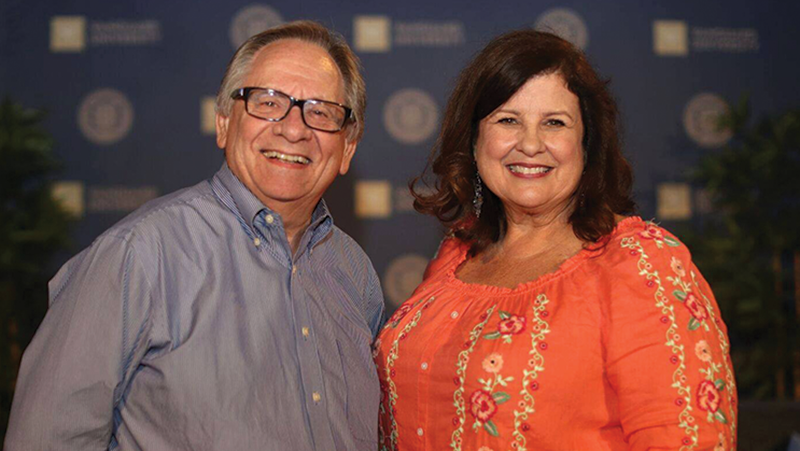 ChildHope Director Dr. Mary K. Mahon has been honored with the Distinguished Service Award from the Vanguard Alumni Association during their 38th Annual Alumni Awards Ceremony.

Dr. Mahon is an alumna of Vanguard University, and she’s pictured here with one of her doctoral advisors from the school, former ChildHope President Doug Petersen who is now the Margaret S. Smith Professor of World Missions and Intercultural Studies at Vanguard.

The award is given to alumni who are contributing to improving the lives of others, and it recognizes unselfish and extensive service to the community and to humankind. Dr. Mahon certainly exemplifies this.