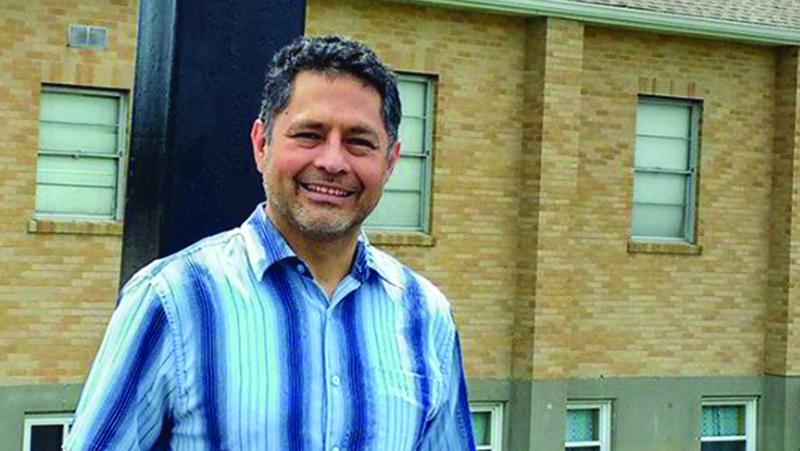 The grim barrios of San Salvador, El Salvador, were a tough place to grow up.

With the country divided by civil war, many were trapped in poverty and hopelessness … and that might have been the story for Edwin Marroquin, too, except for one thing:

His education in our ChildHope school.

“The memories I have from my time at school were of the dedication and care shown by the teachers to the students. I still remember the names of some of the teachers I had in elementary school. I also cherish the friends I made,” Edwin says.

He graduated from our high school and immigrated to the USA where he attended Central Bible College — and went on to become a pastor and church planter.

Today he pastors Christian Community Maranatha Assemblies of God in St. Louis, reaching out to the Hispanic community in the area.

“ChildHope helped me in my formative years as a kid and also as a teen. I believe that the seed of the Gospel brings hope in the life of so many kids. And ChildHope does exactly that. Also, the quality of teaching they receive is wonderful,” he says.

“I believe so strongly in the mission of ChildHope that my family also sponsors a child. I want to give the same opportunity to others that somebody else gave me. I don’t know who the person was who invested in my education, but I am eternally grateful for that.”