The book of Acts is filled accounts of the clear guidance of the Holy Spirit to the apostles, as they obediently follow the direction the Spirit gives. In our reading today, Paul’s missionary efforts are specifically guided by the Spirit. Paul is even given clear direction in a dream one night about people in Macedonia who plead with Paul to come and preach the Gospel in their region. 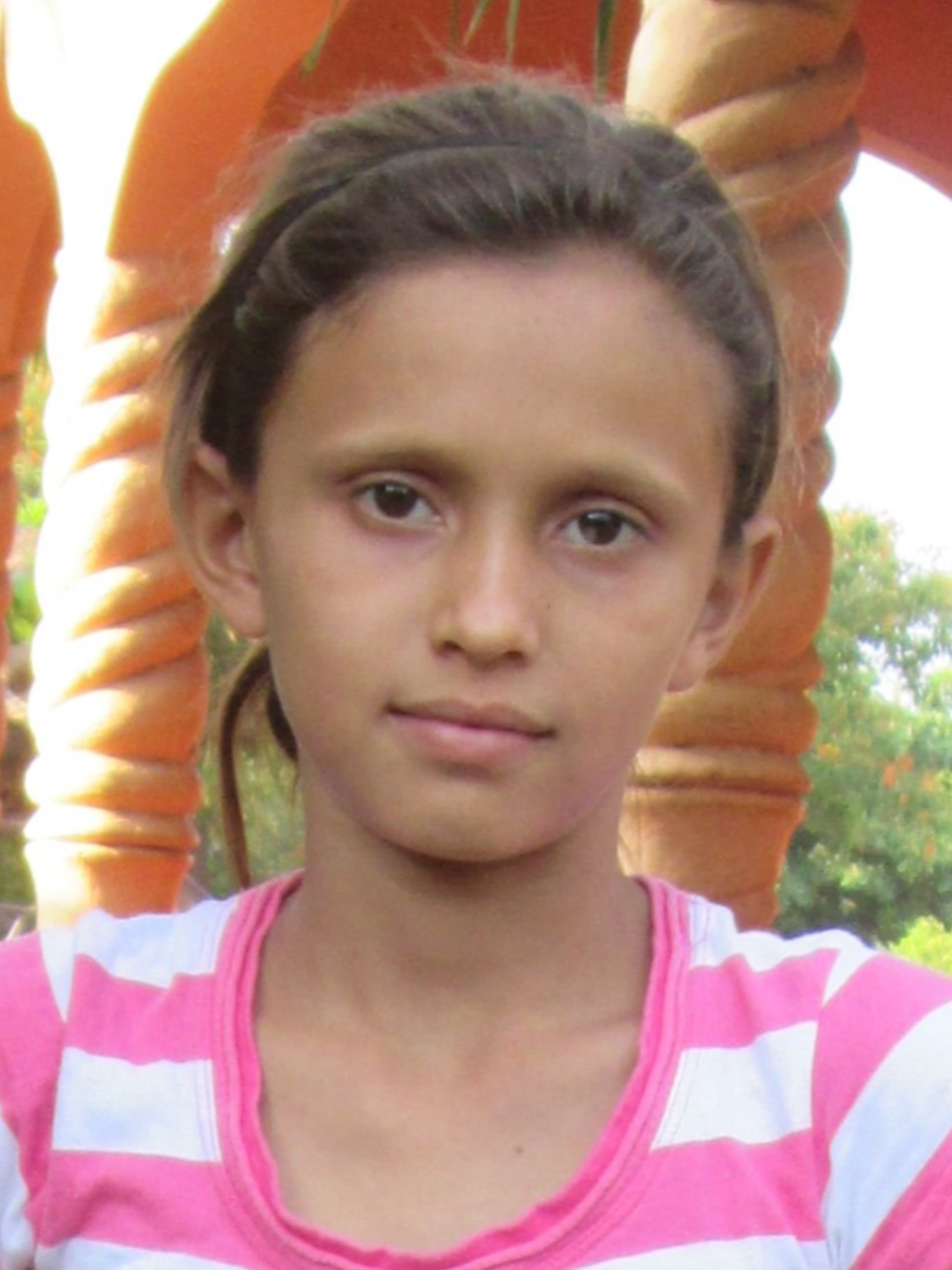 Here in the US, many people scoff at God speaking through dreams. Yet in other parts of the world we regularly hear of people coming to Christ through dreams and visions. Biexa (left) attends a ChildHope school in Nicaragua. She lives with her grandma in an area that is gang riddled and violence is a normal part of life. In her Bible class she had been studying the 10 commandments and was particularly drawn to the commandment, “Thou shalt not steal!”

Biexa’s father robs homes for a living. One night he broke into a home, but while he was “working” he heard his daughter’s voice in his head, and she was praying for him! So powerful was this image and voice of his daughter praying, that he stopped the robbery and left the home. He went to Biexa and told her of that moment when he heard her praying for him. Biexa invited her dad to the church adjacent to her ChildHope school. Within a short time, Biexa’s dad gave his life to Jesus. His life has been transformed!

Biexa and her father are modern day examples of the power of prayer and the reality that God cares deeply for each of us. Even while we sleep, He is drawing us to that moment where our lives can be changed by His transforming love and power!

Prayer:  Lord, I pray that you would use every means possible to reach people in my life with your love. Speak at the right time and may they hear you just like Biexa’s dad.

6 And they went through the region of Phrygia and Galatia, having been forbidden by the Holy Spirit to speak the word in Asia. 7 And when they had come up to Mysia, they attempted to go into Bithynia, but the Spirit of Jesus did not allow them. 8 So, passing by Mysia, they went down to Troas. 9 And a vision appeared to Paul in the night: a man of Macedonia was standing there, urging him and saying, “Come over to Macedonia and help us.” 10 And when Paul had seen the vision, immediately we sought to go on into Macedonia, concluding that God had called us to preach the gospel to them.