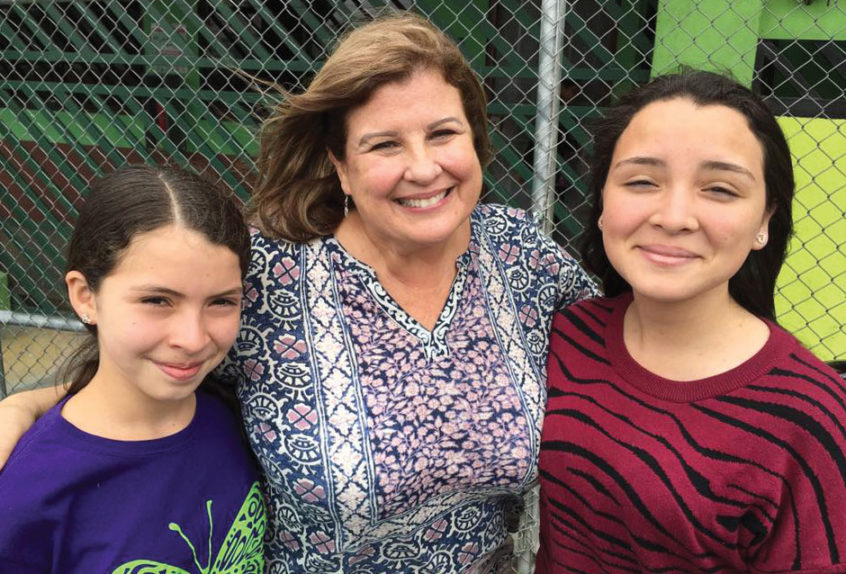 Dr. Mahon is a long-time friend of and missionary with ChildHope:

Chicos and Chicas are a critical part of ChildHope’s continuing efforts to bring the transforming power of the Gospel to the domestic abuse and gang violence that plagues communities where ChildHope schools are located. 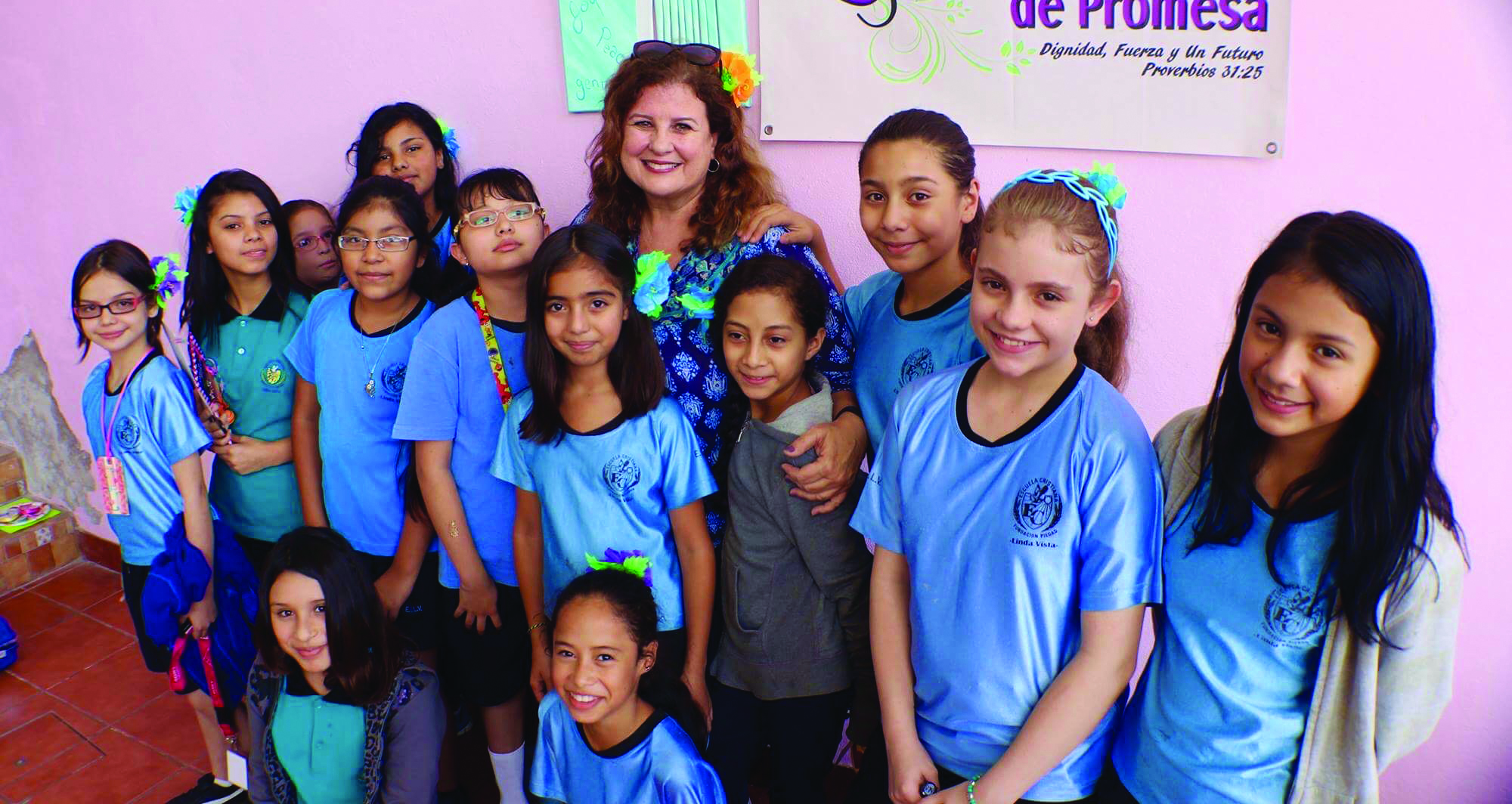 A word from David Ellis

At times like these we stand in awe of God’s plan of redemption for the world and how He directs people’s lives to serve during specific times.

This is the case of Dr. Mary Kathleen Mahon and her assuming the leadership of ChildHope. “For such a time as this” comes to mind as I consider Dr. Mahon and the future of this ministry. God has blessed us once again with someone that shows strong, experienced, and spiritual leadership.

I am very encouraged about the future of ChildHope, and we thank you for your support of Dr. Mahon, her leadership team, and this ministry that changes the future of nations one child at a time!

A word from Phil Schmidt

I am delighted for ChildHope in the appointment of Dr. Mary Kathleen Mahon as President and Executive Director. Dr. Mahon has an incredible passion for the children of Latin America and the Caribbean.

I am delighted for ChildHope in the appointment of Dr. Mary Kathleen Mahon as President and Executive Director. Dr. Mahon has an incredible passion for the children of Latin America and the Caribbean.

It’s a blessing and honor for me to step up as President of ChildHope, a ministry I have loved and served for decades!

I am thankful for the opportunity to continue serving the children, through schools and programs that connect 100,000 children with the Savior and give them an education as a springboard out of poverty and into a brighter future.

And I’m thankful that caring sponsors like YOU are part of this, too! What a difference you are making.

Please remember me in your prayers, as I know you pray for your sponsored children. It is humbling to be given this responsibility, but with your partnership and God’s blessing, I know we will continue to bring hope and change young lives.  standing with us.