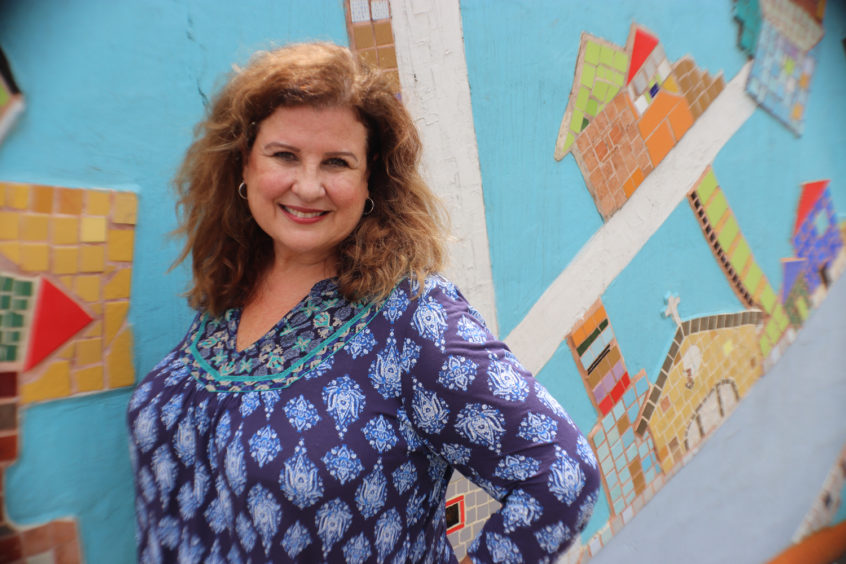 Dr. Mary Kathleen Mahon has been appointed Executive Director and President of ChildHope. This ministry has provided life transforming education for children in 20 nations of Latin America and the Caribbean for more than 50 years. There are currently more than 100,000 children in over 300 schools being given an opportunity for a quality education and an encounter with Jesus Christ in the context of a ChildHope school. Dr. Mahon has served with Assemblies of God World Missions for more than 25 years. During her extensive missionary career, she has served ChildHope in both Costa Rica and Venezuela. Her pioneering work in Venezuela established the ChildHope school in El Pauji, a notoriously dangerous barrio in the capital city of Caracas. Despite the current political upheaval in that South American nation, this school in El Pauji remains strong, serving hundreds of children in that violent community with transforming hope.

During her long tenure in Costa Rica she has been involved in every aspect of ChildHope’ s ministry. Most recently she founded Chicas de Promesa (Girls of Promise), a girl’s empowerment program designed to help adolescent girls in ChildHope schools overcome the obstacles they face in their communities. In addition, she is developing a parallel ministry; the Chicos Project (Champions for Change) for boys who live in these same communities. These pioneering efforts, begun by Dr. Mahon, are a critical part of ChildHope’s continuing efforts to bring the transforming power of the Gospel to the domestic abuse and gang violence that plagues communities where ChildHope schools are located.