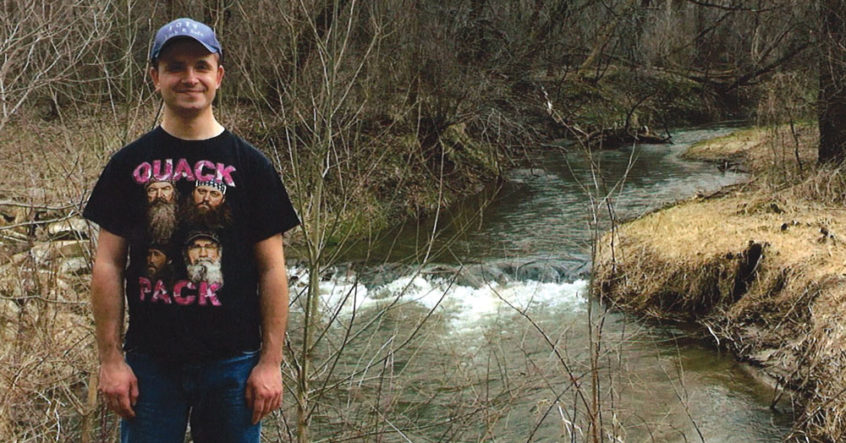 Samuel’s dad searched for something to give his severely disabled son (above) meaning in life. He found ChildHope! Now, Samuel is able to help someone in need … while receiving encouragement and purpose. It’s a true win-win!

Samuel is a handicapped young man who is unable to read or write.  He was born with a condition that keeps his brain from communicating with his chromosomes and genes normally. But with the help of his family, Samuel has learned to live fairly independently. Samuel and his parents, Mike and Shari, live in the small town of Fairmont, Minnesota.

He also has learned how to care about others and share what God has given him! When his parents presented him the idea of sponsoring a child in Panama with ChildHope, he was excited to “help someone else.”

Although Samuel cannot read the letters his sponsored child writes to him, he enjoys receiving them and hearing them read to him. His family helps him write the child back.

With the income he makes from his two jobs (one at a golf course and the other a paper route), Samuel sponsors a ChildHope child. Samuel’s mother, Shari, says Samuel has a big heart for God and while it is true their son is helping his sponsored child, the child is helping him, too!