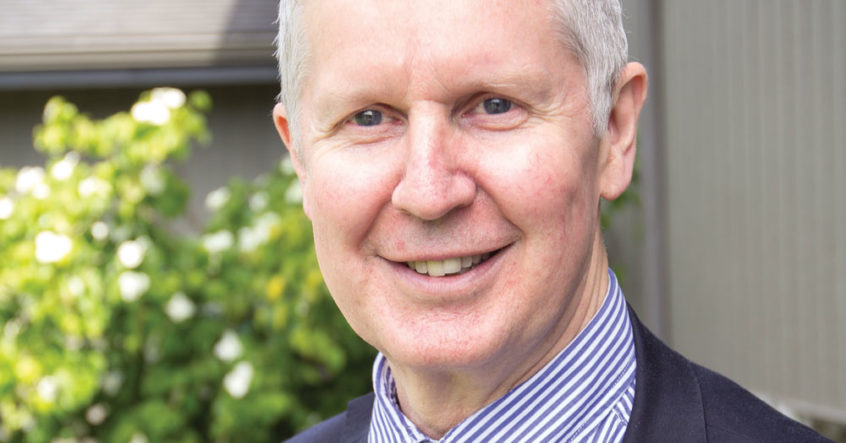 Sometimes a mere thank you seems inadequate. And yet, we could not be more grateful to Phil for his impassioned, dedicated and exceptional leadership of ChildHope for the last many years. So, a heartfelt thank you is where I will begin.

When Phil shared with me the leading of the Lord to a new season of ministry in his life that would take him away from ChildHope, I had mixed emotions. It is a blessing to serve the Lord, and obedience to Him yields great reward. I know Phil and Lori are following God’s direction and leading, so I rejoice with them and know they are doing the right thing.

On the other hand, Phil’s godly leadership of ChildHope has yielded wonderful growth. The ways God has empowered us to serve the children of Latin America and the Caribbean in new and exciting ways under Phil’s leadership make it difficult for us to watch him leave. Furthermore, I consider Phil a wonderful brother in Christ and a dear friend. His presence will be greatly missed.

He and Lori have beautiful hearts for ministry and outreach. They have always been willing to work in difficult places and to put in the time and dedication necessary to develop ministry from nothing, as they did with ChildHope in Mexico.

Phil was instrumental in leading ChildHope into the future technologically, so we can better serve our sponsors and better serve the children. He has consistently communicated and reinforced the mission of ChildHope in uncompromising and bold ways. On behalf of the missionary family, the ChildHope National Teams and the children, we express our thanks, best wishes, and prayers to Phil and Lori. We know they will be supporting us from a distance in the days to come.

As we transition to new leadership at ChildHope, please know this: God is in control. This change in leadership is part of His plan, an exciting shift as we continue to pursue all God has for us. We remain ever grateful to Phil and Lori for all they brought to ChildHope … and look forward with great anticipation to how God will use their faithful service as a springboard for future growth and ministry through ChildHope.

Photo: Dave Ellis is Chairman of the Board and Regional Director of Latin America Caribbean for Assemblies of God World Missions.

[Read a note from Phil Schmidt regarding his resignation and new ministry journey.]