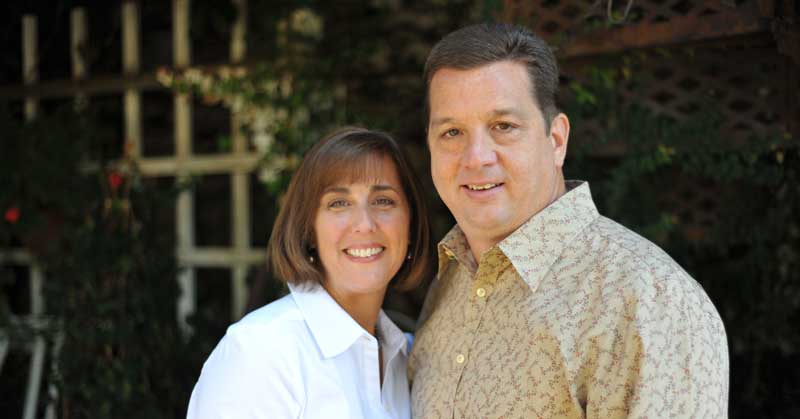 You are making a difference!

I was recently on a trip to one of the 21 countries where ChildHope serves. I had the opportunity to visit a number of schools and spend time with the pastors, teachers, and children you are impacting.

Without exception in every school I visited, several students would come up to me and thank me for the help they receive … and many would inquire how their sponsors were doing — not using the term “sponsor,” but using the name of their sponsor.

When you read about the countries and communities in which ChildHope ministers — about the difficult, and often dangerous, environment in which these sponsored children grow up — you may wonder if you are truly making a difference. Do they even know someone they’ve never met personally even cares or loves them?

I can tell you without a shadow of a doubt: Yes! Not only do they know it, but that knowledge makes an incredible impact on their lives.

I read a letter not long ago from a child graduating sixth grade. This particular ChildHope school only

went to sixth grade, so it was her last year there. It was her final letter to her sponsor, the person who had supported her since she was in second grade. Over the course of those five years, they had corresponded back and forth numerous times.

She wrote how she so appreciated her sponsor and family, even mentioning some of them by name. What moved me the most was toward the end, when she said:

“Sometimes I wish I could do sixth grade over again, just so I wouldn’t lose you as a sponsor … I will miss the letters from you and hearing about your family and knowing that you love and care for me.”

I know not every sponsor and child have that kind of a relationship, but this one example (of many!) demonstrates that every child in our schools does know God loves them so very much … and they know that because of your love for them!

Psalm 136:26 tells us: “Give thanks to the God of heaven, for his steadfast love endures forever.”

Today I want to not only give thanks to the God of heaven, but I want to give thanks to you for making it possible for a child to know and experience that steadfast, faithful love — it’s something that will change their life forever.

Author and pastor Max Lucado wrote a book several years ago — Outlive Your Life: You Were Made to Make a Difference. I want to assure you that you are making a difference in your sponsored child’s life, as they experience Jesus Christ firsthand, that will outlive your time here on earth.

On their behalf, as well as from the entire ChildHope team, I say, Thank you!

For the Children,
Phil Schmidt