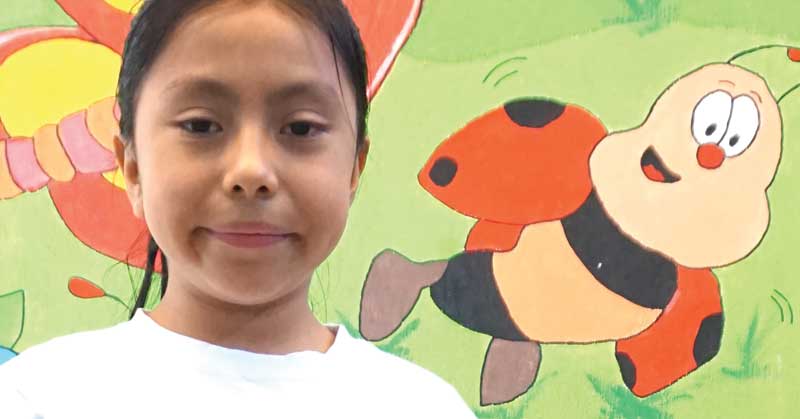 Evelyn was tired of being sick and in pain — seeing doctors — waiting for the medicine to work, missing school.

It was especially tragic because her doctor said a fairly straightforward surgery would fix her problem and alleviate the infections for good … but her parents struggled just to pay for her antibiotics. There was no way they could pay for the surgery.

This is the case for many thousands of the poorest families across Latin America, and illnesses go untreated.

But thank God, you were there for Evelyn!

She attends a ChildHope school in Guatemala. When her teachers and school principal heard that she could be remedied by a simple surgery, they made a request from the Extreme Poverty Fund to pay for the procedure.

Today Evelyn has completely recovered — the infections have ceased!

And now she’s enjoying each day as she attends school, grows in God, and looks forward to a happy, healthy future.

Thank you for extending the healing hands of Christ to Evelyn, and many others like her, through your support for the Extreme Poverty Fund.