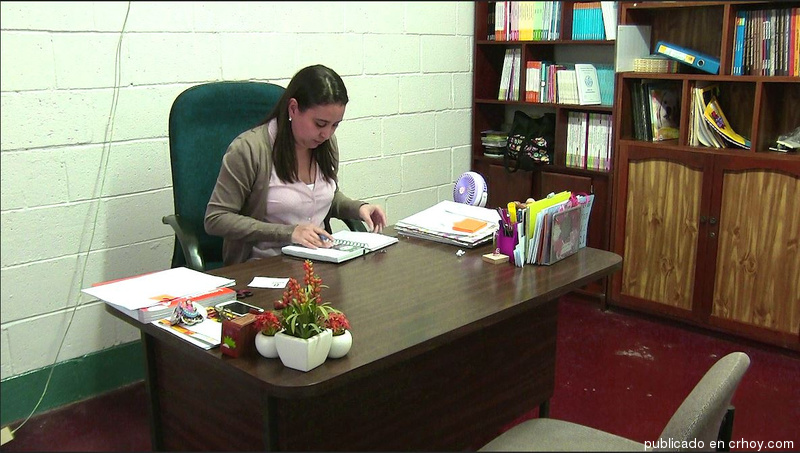 This exciting story, translated from this article by Johel Solano, describes how a sponsorship through ChildHope can change the life of a child and his or her community. The new director of one of our partner schools in Los Cuadros, Costa Rica, Lilliam Camacho, started off as a sponsored student in the very same school. Today she is able to pour into the lives of hundreds of other children. It brings us so much joy to see how sponsored students go on to be leaders in their communities.

Lilliam Camacho fully understands that at “Los Cuadros,” in Goicoechea, the greatest problem is apathy.

Every day she works with 300 young people and children.  Her objective is to encourage scores of minors who have already ceased to dream.  For some, their greatest ambition is merely to finish the sixth grade, and “many don’t wish to change, only go along with the current.”

Lilliam is the Director of the Los Cuadros Christian school.  Twenty years ago she studied in this same educational center in the district of Purral. 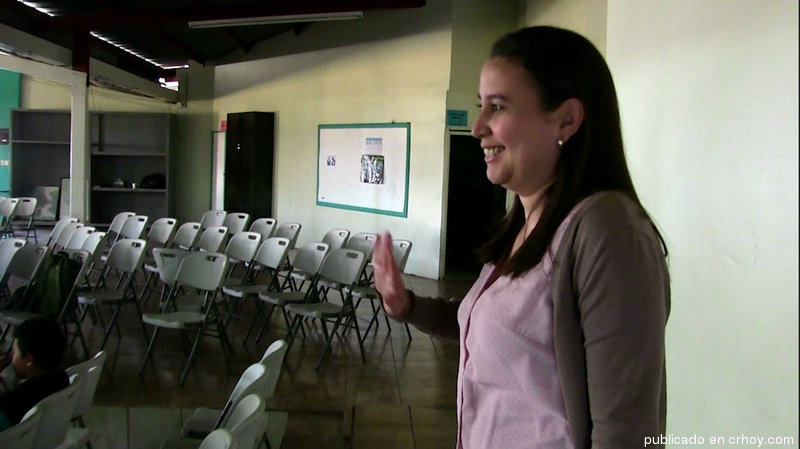 The Royal Spanish Academy defines “apathy” as the “lack of vigor or energy.”  It is also synonymous of idleness.  They go on to say that overcoming is the greatest challenge, in a place where everyone believes the negative, but have improved with time.  “Even though there is still a lack.”

Today, her purpose is for the students attending the educational center to complete their studies and become a cause for change in areas laden with social stigmas.

She is an example.  She has lived her whole life in this place and has proved that with solely the help of one’s family, and even strangers, one can achieve great things.

“I have former students who are doctors, nurses, lawyers and professors.  People believe that at ‘Los Cuadros’ only bad things happen, but here there are many good things and there is an abundance of talent in the young people,” Camacho explains.

She never thought she would walk down her own school corridors.  Much less imagine that she would be considered to lead young people who have grown up with the detriment of living in such vulnerable zones.

Nevertheless, she is sure that all these young people will come out ahead and have great potential. 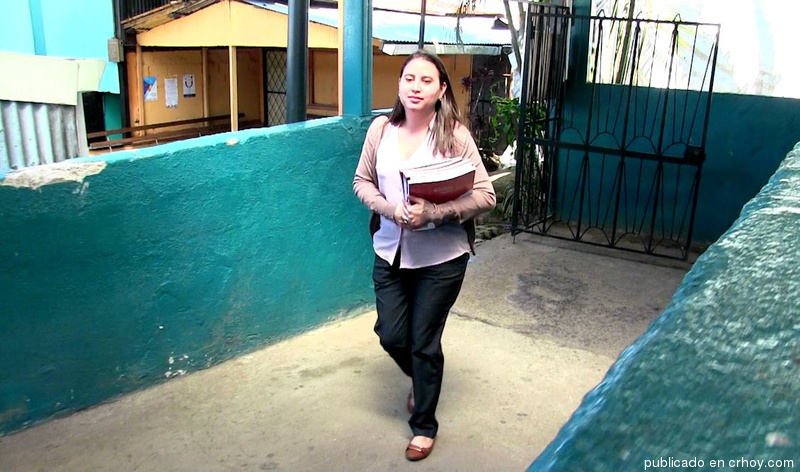 Following her early schooling, Lilliam Camacho graduated from the University of Costa Rica, on full scholarship, with a degree in the Arts.  That is why she tries to motivate the students who are frustrated with their difficult living conditions or families.

“I believe that God opens doors of opportunity.  That happened to me and I always had a scholarship,” claims this woman who has been a Director for two and a half years and more than 10 as an educator.

There are many young people who consider it impossible to attend a university, but the mission is that they reach that goal and become fruitful in helping society.

This school is sponsored by Fundación Piedad (Childhope).  In the past years, this organization has established schools in high-risk areas such as Los Guido and Torremolinos de Desamparados, Linda Vista, Limoncito and Barranca de Puntarenas.

There are more than 1500 students who receive the backing of sponsors who support the children of these zones.  The Organization is more than 30 years old and is noted for their social work.

In fact, the organization cooperates with the Instituto Mixto de Ayuda Social (Imas) (Social Welfare Institute) and the Patronato Nacional de la Infancia (Pani) (Children’s National Board of Trustees) to benefit the children.